The EHF European League Women has new champions. After one of the greatest-ever seasons delivered by a team in the second-tier European competition, SG BBM Bietigheim earned their maiden international trophy with a 31:20 win against Viborg HK that concluded an action-packed weekend at the Energi Viborg EHF Finals.

Taking into account the two games from qualification round 3 against Tertnes Bergen, SG BBM Bietigheim built a 12-game winning streak in the EHF European League Women 2021/22 on their way to the title, after one of the best-ever seasons from any team in the second-tier European competition. Bietigheim boasted the most effective defence — conceding an average of only 23 goals per game — and stellar attack, led by Dutch pair Inger Smits and Kelly Dulfer.

One 6:0 run and another 5:0 unanswered run were the backbone of Bietigheim’s amazing win against Viborg in the last game of the Energi Viborg EHF Finals. The victory enabled coach Markus Gaugisch’s team to become the first German side to clinch the trophy in the second-tier European competition in 30 years, after Leipzig did it in the 1991/92 season.

Bietigheim are also the only side to clinch the trophy without dropping a single game in the last 30 years, a testament to their superb season, which will likely see them enter the history books, after also registering one of the most lopsided victories in a final of the second-tier European competition. 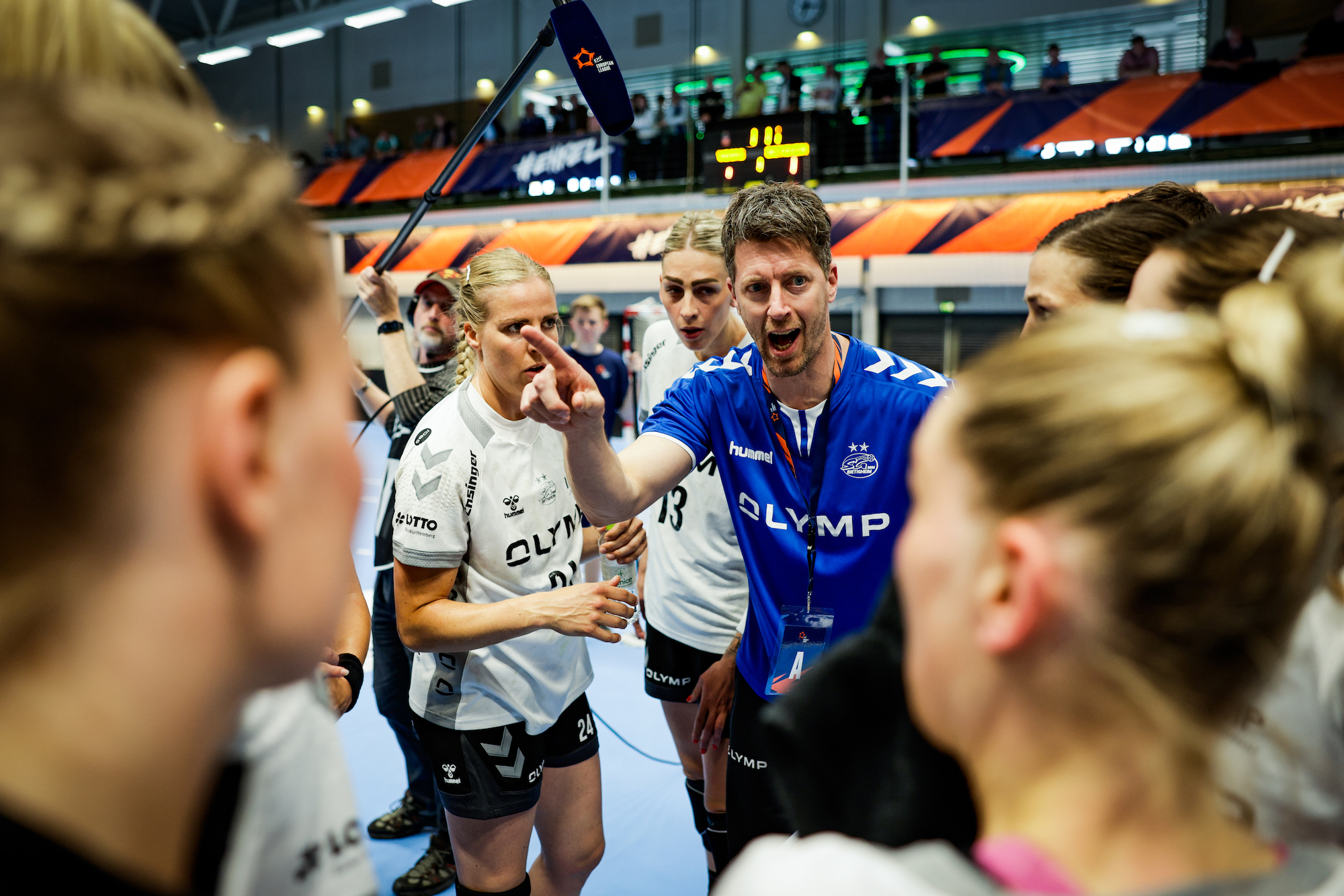 It was a hard job, but I am very happy and I am so proud of the girls. They did well; stayed focused throughout the game. We played with a lot of heart, a lot of speed and we found good solutions in attack. It was a perfect day for us.
Markus Gaugisch
Bietigheim coach 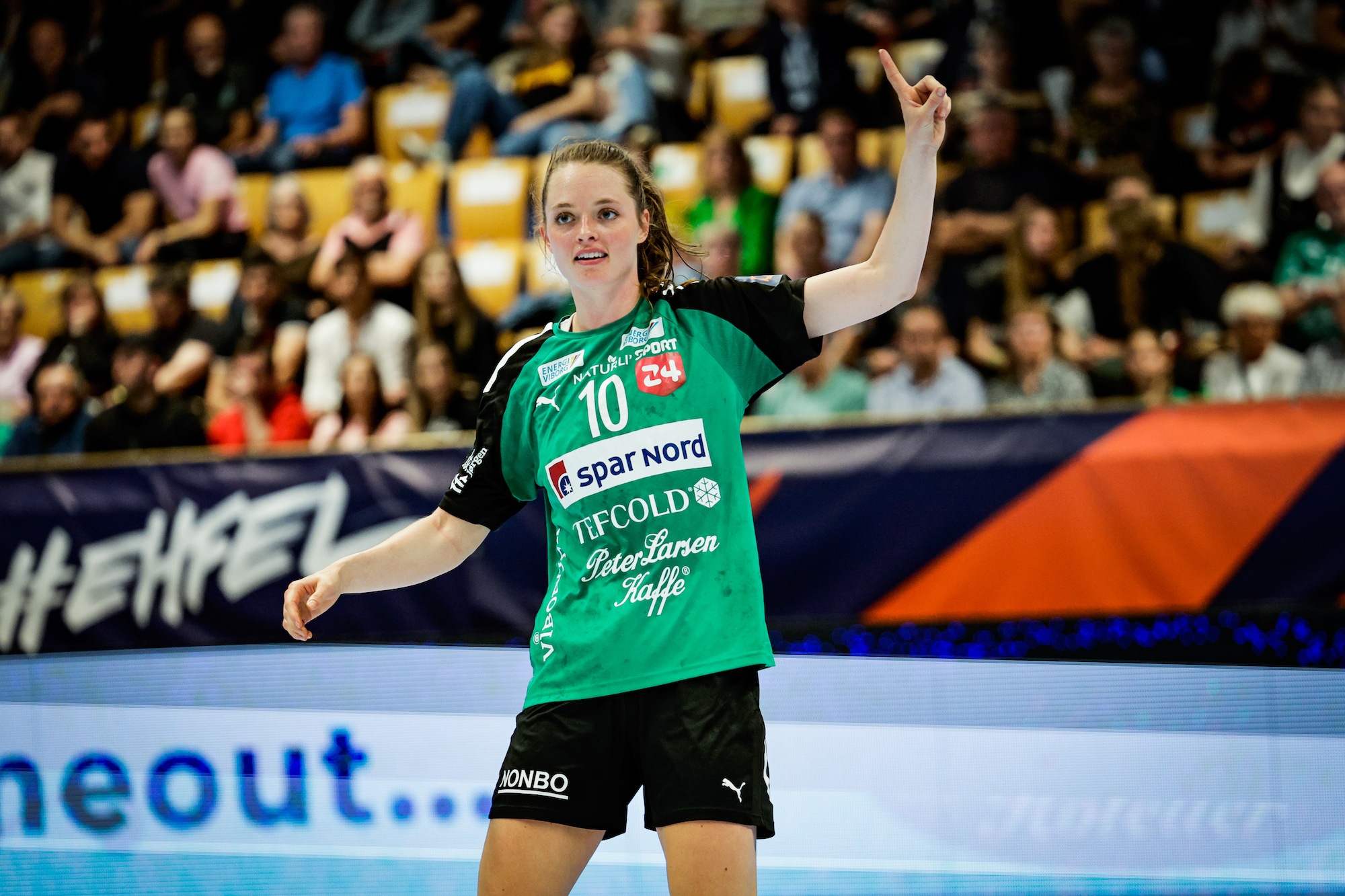 We are very disappointed right now, but we are still a young team, with players that will grow and learn from this experience. We stood no chance — Bietigheim were awesome. In a few days, I want to look back and smile about this season.
Kristina Jörgensen
Viborg back

Next Article “I did not expect to be MVP, because we were a team”

NEWS: The iconic 42-year Macedonian left back ends his glorious and record-breaking playing career this weekend

“I did not expect to be MVP, because we were a team”

FEATURE: 28-year-old left back Xenia Smits received the MVP award of the Energi Viborg EHF Finals after a superb game in the final

FINALS PREVIEW: There can be only one winner when two undefeated teams, Viborg and Bietigheim, face off for the trophy on Sunday

NEWS: The EHF has announced the officials for the final tournament of the EHF European League Women in Denmark on 14/15 May

TALKING PIONTS: What we will remember of the EHF European League Men 2021/22 after Benfica lifted the trophy