Skip to content Skip to navigation
My Profile Logout

After replacing coach Neven Hrupec with Antonio Pranjic, Podravka failed to turn the tide against Brest, conceding a clear 22:35 loss.

Brest tied their record for the largest win in the DELO EHF Champions League, with a complete attacking performance, their best of the season.

Podravka’s woes come to the surface

Podravka’s start to the season has been far from ideal, with three losses on the trot in the DELO EHF Champions League and a painful defeat in the Croatian domestic league against rivals Lokomotiva Zagreb. That 17:25 result prompted the firing of head coach Neven Hrupec.

But from the looks of it, the problems are systemic, as the Croatian side cannot simply contain their opponents. They have conceded 126 goals in four rounds of the DELO EHF Champions League, the second highest average of goals conceded per game in the competition, 31.5 goals per game. 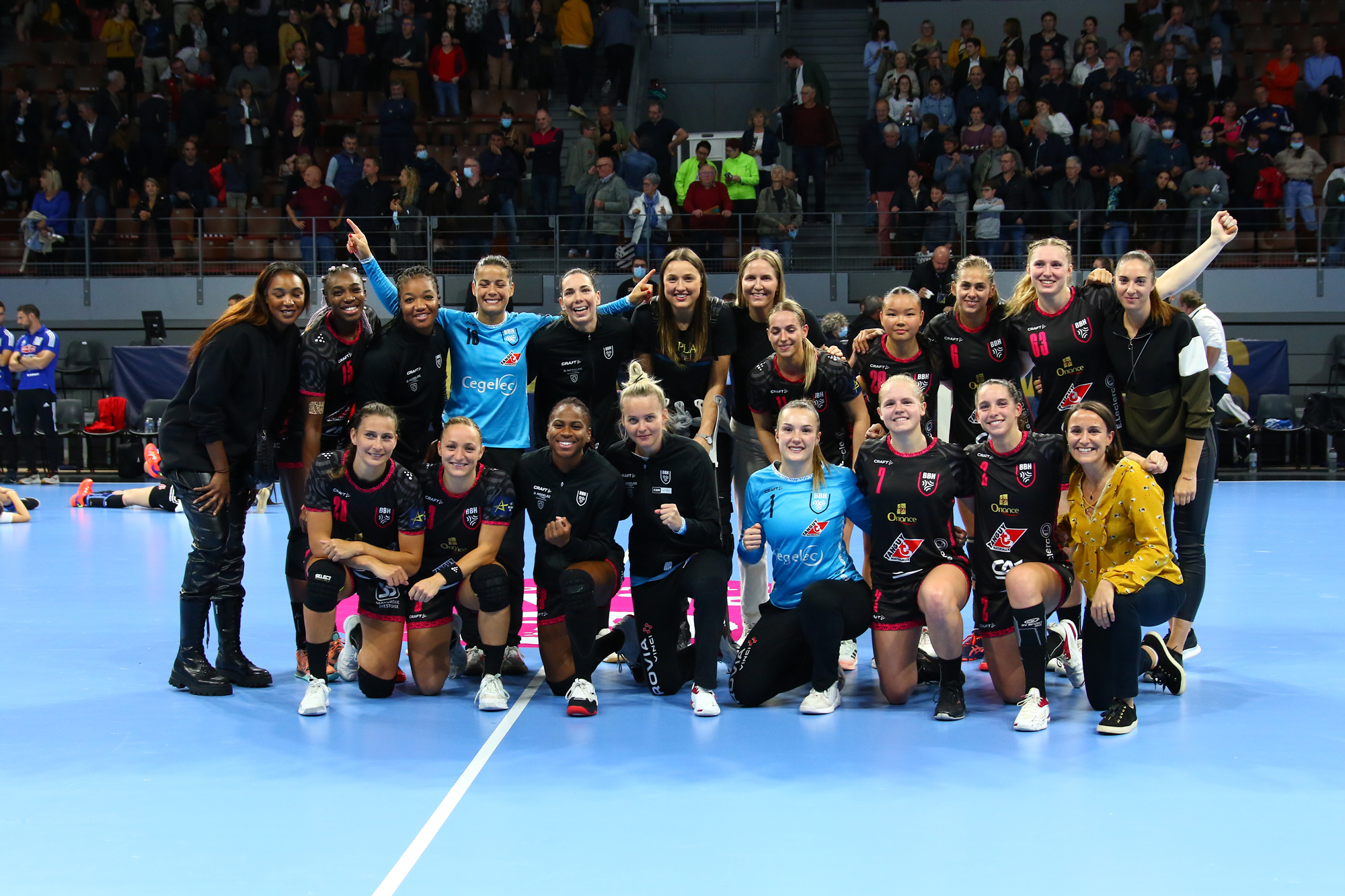 We played a great game, we were strong in defence, we were able to play fast and score a lot of goals on fastbreak. But we are still a team in search of stability with a lot of young players who lack collective experience.
Pablo Morel
Coach, Brest Bretagne 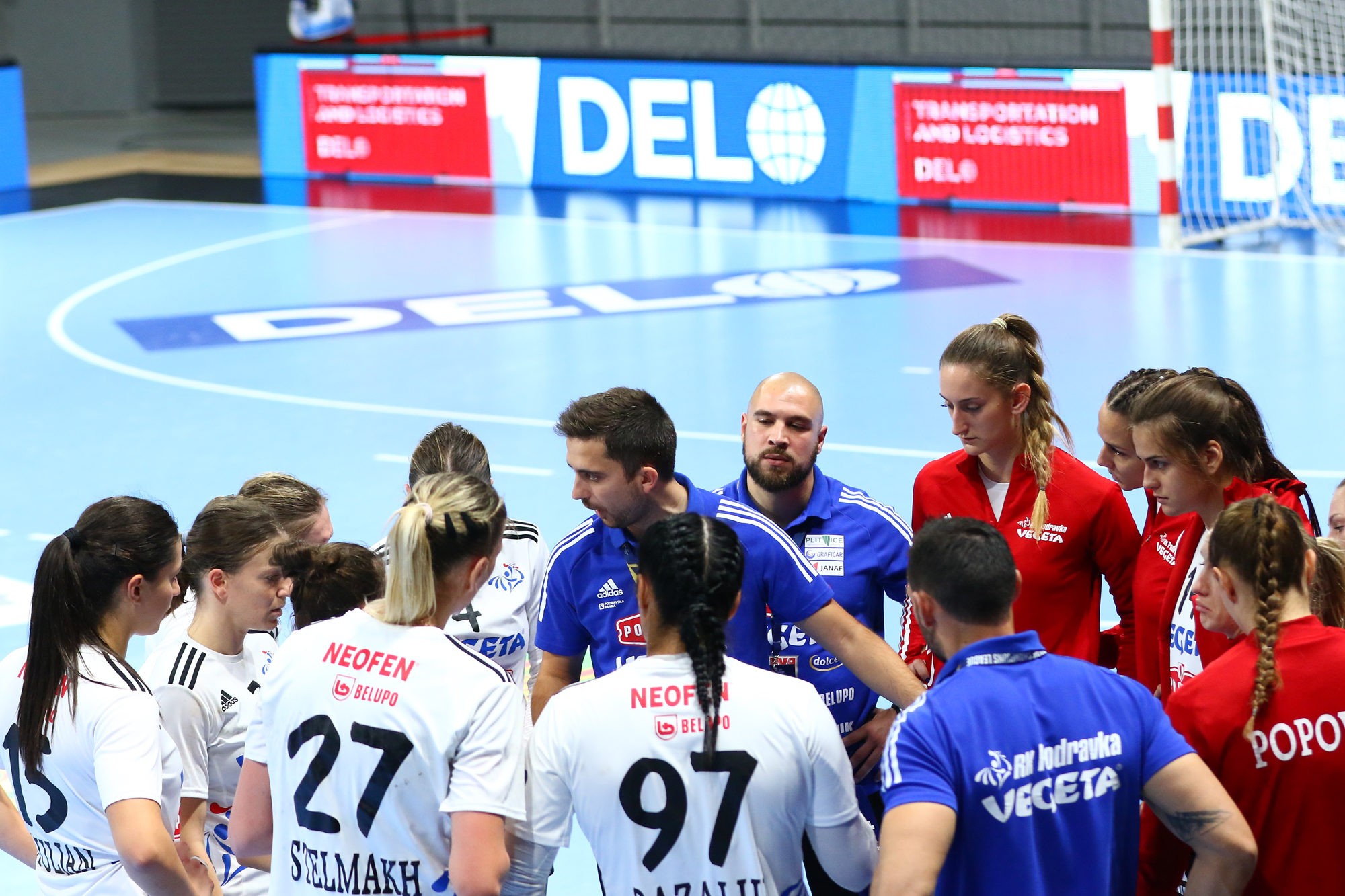 We made a lot of mistakes in attack and defence, especially in the first half. We did not do what was planned, we had no solutions to the attack in Brest. The focus and energy weren't there to stop a team like that.

Szeged seal the deal in 30 minutes in Skopje

GROUP A REVIEW: On the back of a very strong defensive display in the first half, Szeged stormed to a second win this season against Vardar

GROUP B REVIEW: After a clear win at home in round 7, PSG's stunning offensive first half against Porto saw them triumph again

GROUP B REVIEW: Despite missing seven key players and both coaches, Flensburg took their first away points of the season in Bucharest

10-minute surge is enough for Veszprém against Motor

GROUP B REVIEW: A 10-minute period without conceding in the first half was enough for Veszprém to avenge last week's loss against Motor

The favourites shine to close round 8

SUMMARY: Coverage of the eight matches in round 8 of the EHF Champions League Men 2021/22 group phase

FEATURE: Moving to the new arena built for the EHF EURO 2022, Szeged have left their playing hall after 25 years

GROUP A REVIEW: The Croatian side had not won for the last 23 matches but defeated Meshkov Brest 31:24 on Wednesday

GROUP A REVIEW: Montpellier open two-point gap atop group A after beating Elverum (39:32) for second time in two weeks