Viborg advance after another hard-fought win

Both legs of the EHF European League Women quarter-final tie between Viborg HK and Storhamar Handball Elite featured extremely tight battles, but the Danish side fought hard to win each time.

At home on Sunday afternoon, the Danish team reached the EHF Finals Women after claiming a 38:37 victory in a high-scoring thriller against Norwegian rivals Storhamar.

In the EHF Finals Women on 14/15 May, Denmark will be the only nation represented by two teams – Herning-Ikast Handbold and Viborg HK.

While Herning-Ikast have reached the semi-finals of Europe's second-tier competition for the second straight year, Viborg had an unfortunate campaign in 2020/21, losing to H.C. Dunarea Braila in qualification round 3.

However, the team coached by Jakob Vestergaard are now aiming to go all the way, even though it will not be easy.

Vibocold Arena was amazing today. I am so happy that we are now playing in the last four. It was a huge goal for us and very important to everyone around the team. Our defence was not the best today, but both teams played really well and, therefore, I actually have the feeling that this was a 50/50 game – and, of course, I am so happy that we are made it.
Jakob Vestergaard
Coach, Viborg HK 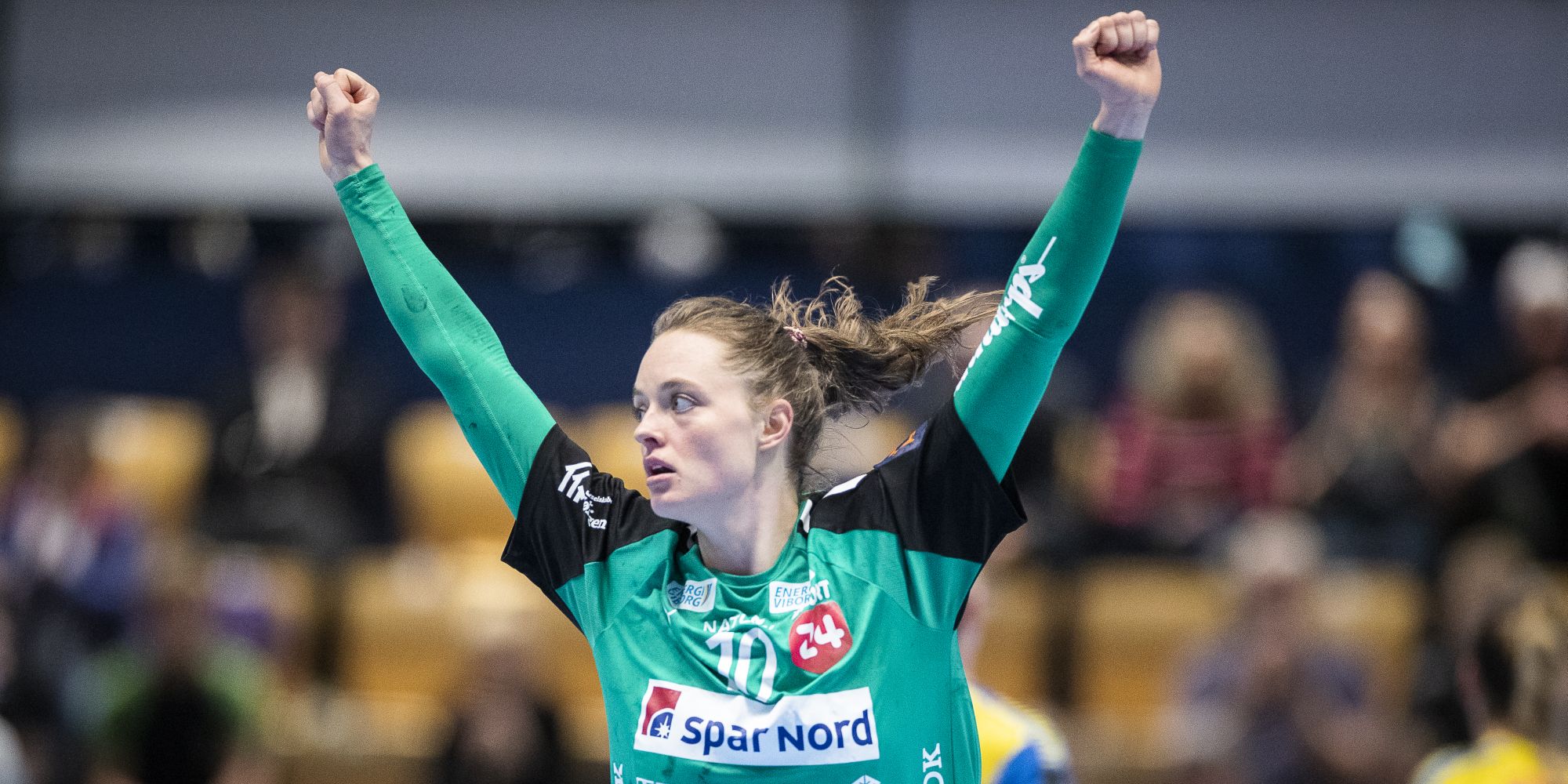 I am proud of my team. Everyone fought really hard and just wanted to win. Our home audience was absolutely amazing and really helped us, especially in the last 15 minutes, and I would like to thank them.
Kristina Jörgensen
Left back, Viborg HK

Next Article Malaga and Gran Canaria through to all-Spanish final

QUARTER-FINAL PREVIEW: Norwegian side were only group winners to lose in first leg and now need to close eight-goal gap

DRAW REVIEW: Frisch Auf Göppingen and TBV Lemgo Lippe will meet in an all-German tie in qualification round 2 of the EHF European League Men

NEWS: Three former EHF Champions League winners will be in the draw for the EHF European League Men qualification round 2 on Tuesday 6 Septe…

ROUND REVIEW: 10 sides progressed to qualification round 2 of the EHF European League Men, with GC Amicitia Zurich producing an outstanding…

Logroño La Rioja trail TBV Lemgo in European League qualifying, but their star man believes a fightback is on the way.